Cinco de Mayo is a yearly celebration held on May 5, which commemorates the anniversary of Mexico’s victory over the Second French Empire at the Battle of Puebla in 1862, led by General Ignacio Zaragoza. Find the best deals and things to do on Cinco de Mayo: concerts, shows, parties, and other epic events 2023. 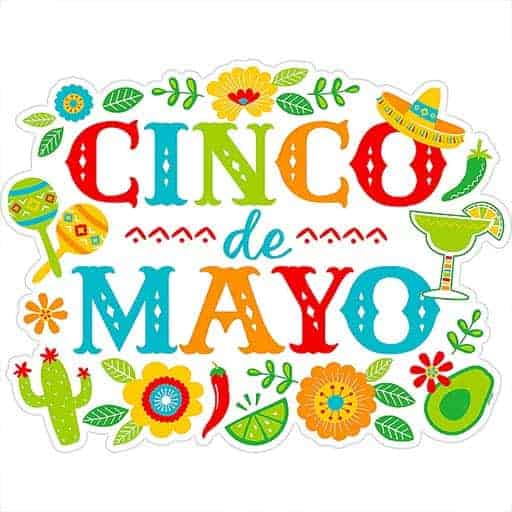 Spending the holidays in Las Vegas is probably the best decision you’ll ever make. So don’t just pick Independence Day, Labor Day, or New Year’s Eve in Vegas, pick any or all the holidays you’d like because you deserve to celebrate in style. Las Vegas during the holidays is about to be the best time of your year.