Don’t miss the Punk Rock Bowling & Music Festival in Las Vegas, NV.
These mesmerizing live music events will leave you breathless and provide great memories for years to come. Get 100% guaranteed tickets and VIP packages for all upcoming music festivals in Las Vegas at the lowest possible price. 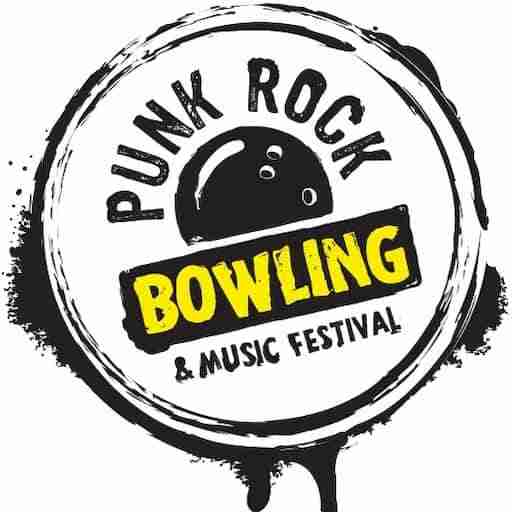 The festival features live music performances, as well as bowling tournaments and other activities. It has been held annually since 1999 and has featured performances by a variety of punk rock and alternative bands, including Rancid, Pennywise, The Offspring, NOFX, and Bad Religion, among others. The festival is organized by the Punk Rock Bowling organization, which was founded by the members of the punk rock band NOFX. 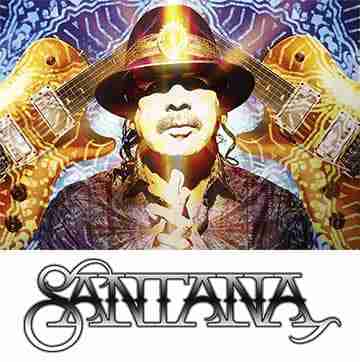 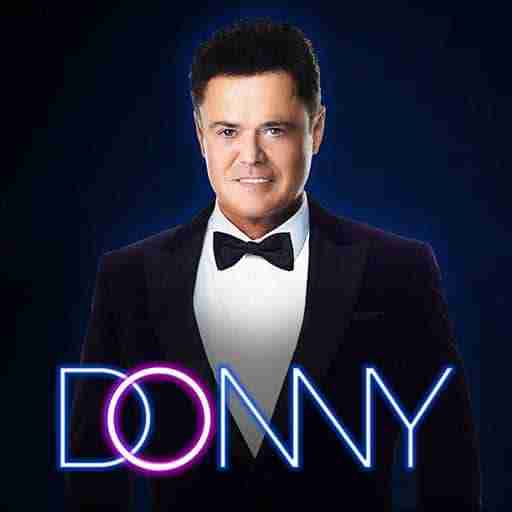 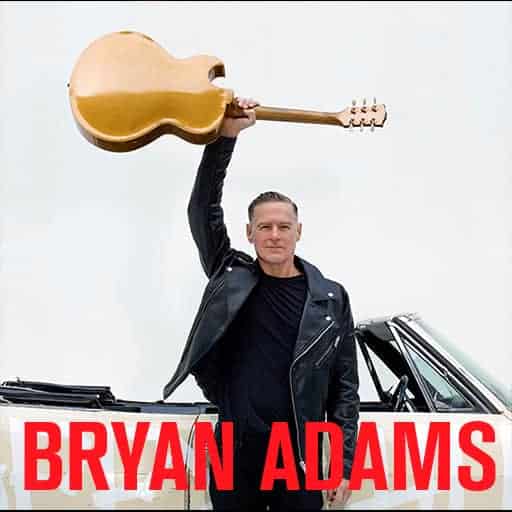 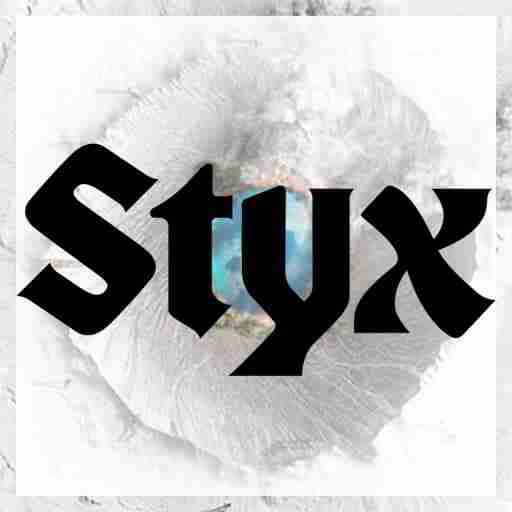 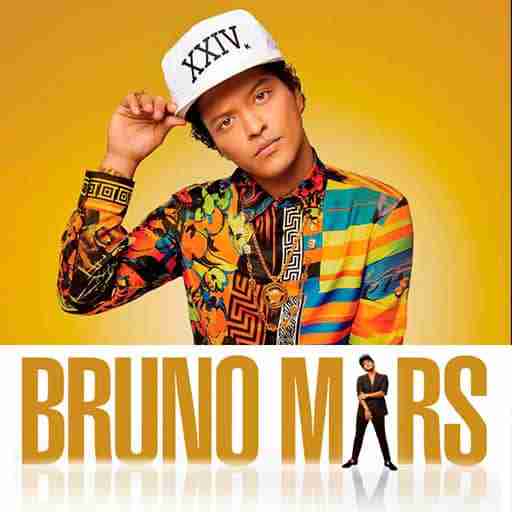 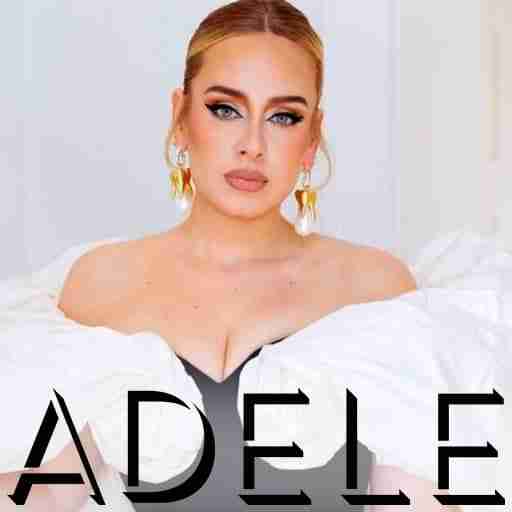 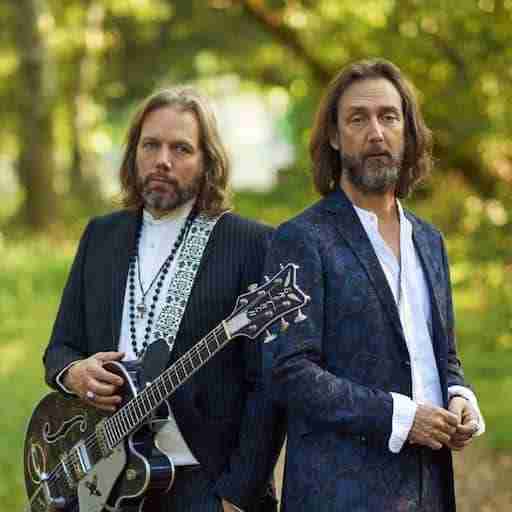 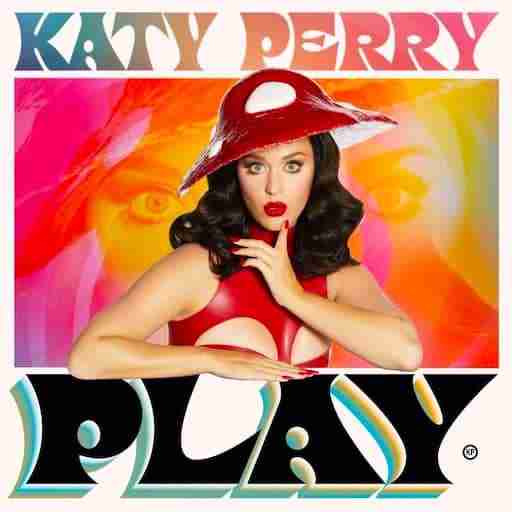 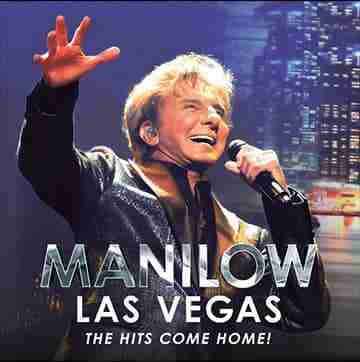 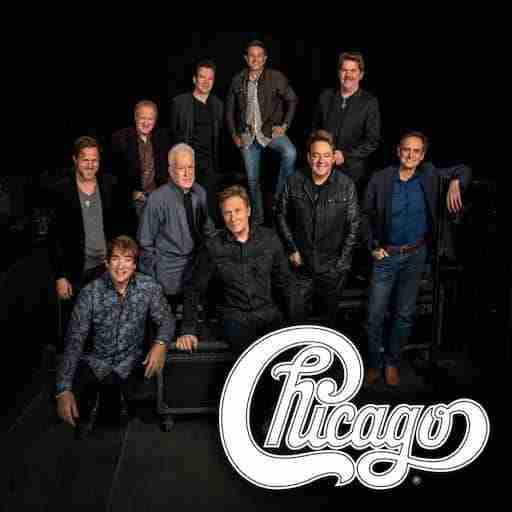 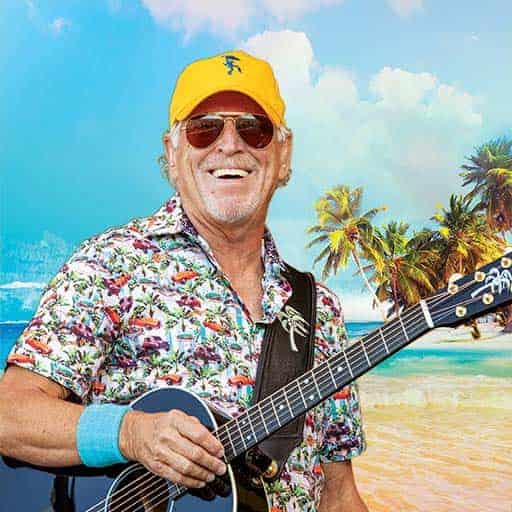 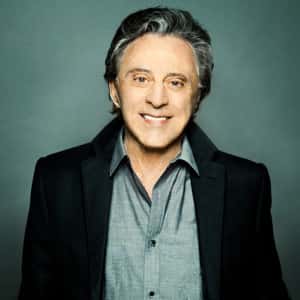 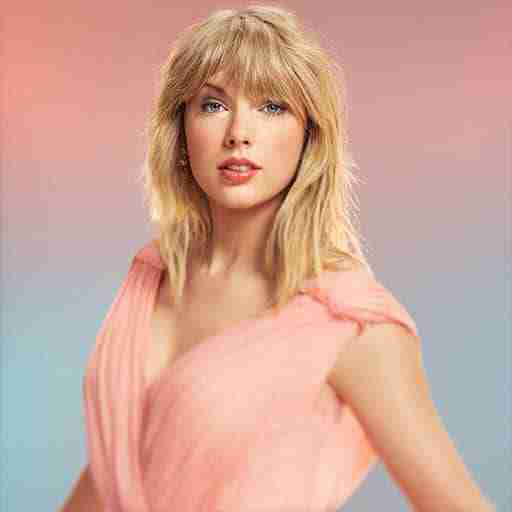 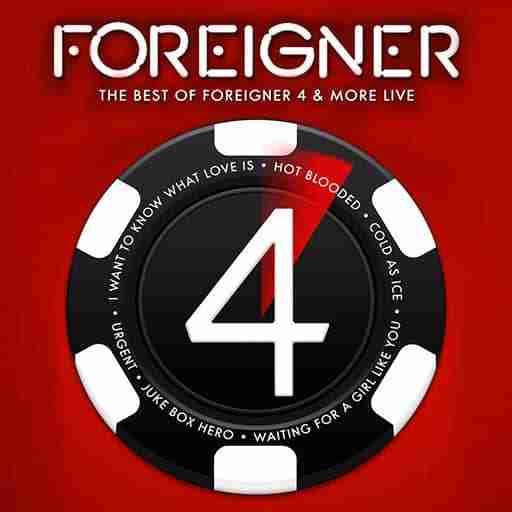 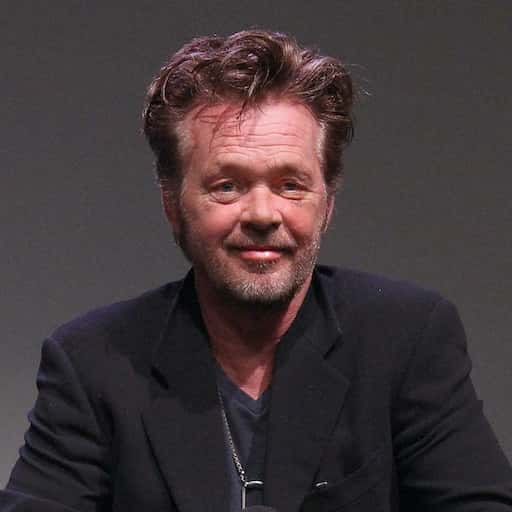 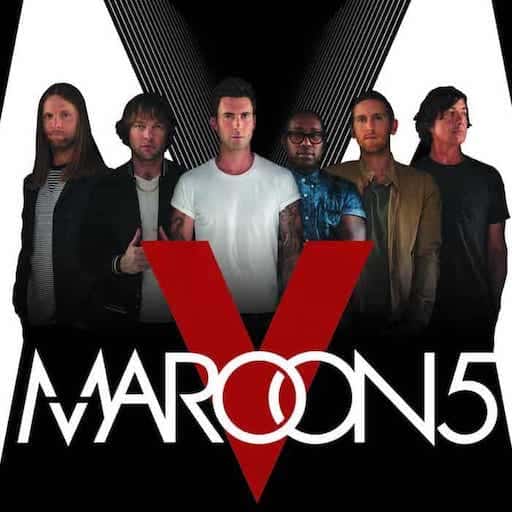 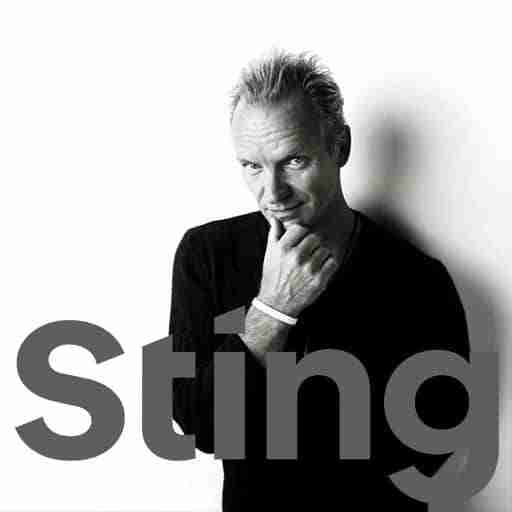 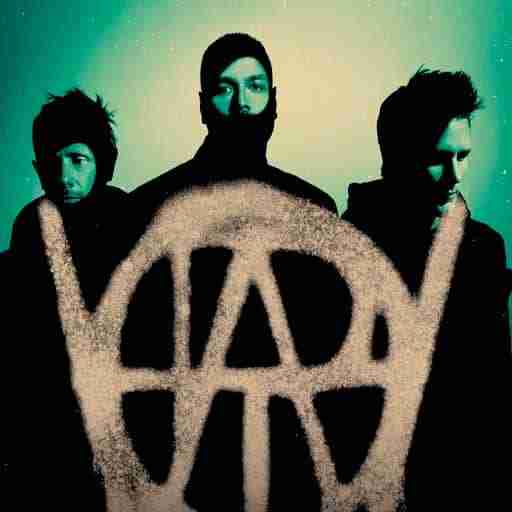 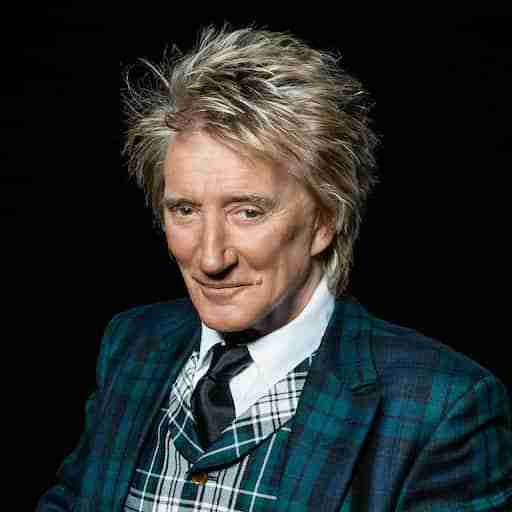 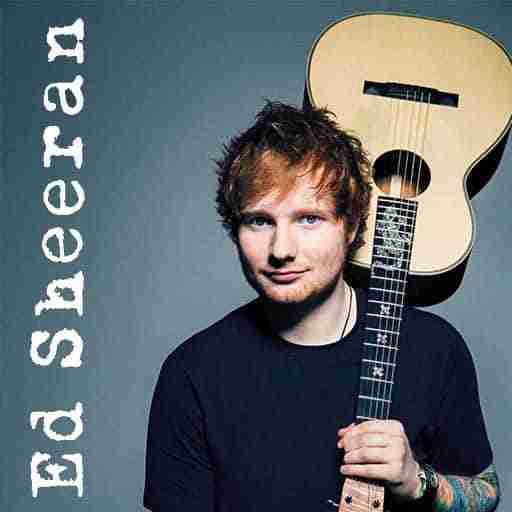 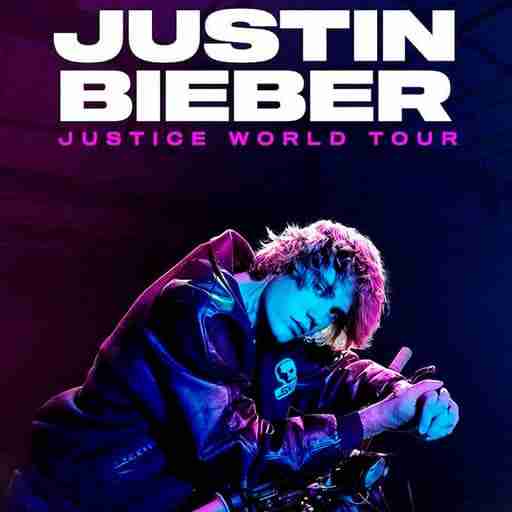